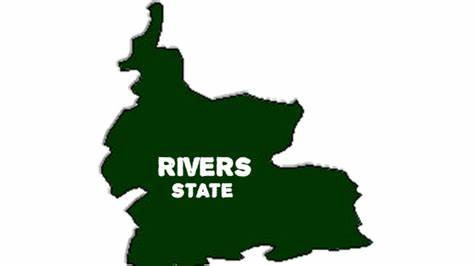 Some residents have alleged that traffic police officers and vigilante members who were at Eagle Island, Timber Street and Echue stretch of Illabouchi, all densely populated areas of Rivers state metropolis, fled when the communities were invaded by hoodlums.  The suspected cultists reportedly invaded some streets in the area, attacked residents and robbed passersby and shop owners on Tuesday, October 11. Punch reported that the hoodlums were members of a suspected cult whose member was reportedly hacked to death last weekend by a faction of the group in the Mile 2 axis of Diobu. Though policemen in about five vans from various tactical units were seen patrolling the area when a correspondent of the news platform visited the area around 12.30pm, an eyewitness, Peter Rowland claimed that some traffic police officers and vigilante members at the scene when cult members brandished machetes and other weapons while searching for their rivals, fled the area.  Rowland told the publication; “I was on the road when I saw over 50 guys with machetes.“They used the cutlasses on people, collecting their belongings; some vehicle owners came out of their vehicles and ran for cover.“Some traffic policemen at Illabuchi by Eagle Island Junction and members of the Diobu vigilance group in the area all ran away.“When I saw what was happening, I had to call the Rivers State Government control room to lodge a complaint. Later, I saw that calm had returned to the area.” Spokesperson for the state police command, Grace Iringe-Koko who confirmed the incident, said no life was lost during the melee. Grace said;   “We are aware of the disturbance; it may be a show of supremacy by cult groups. But we have commenced investigation to get to the root of the matter.
Please share this post