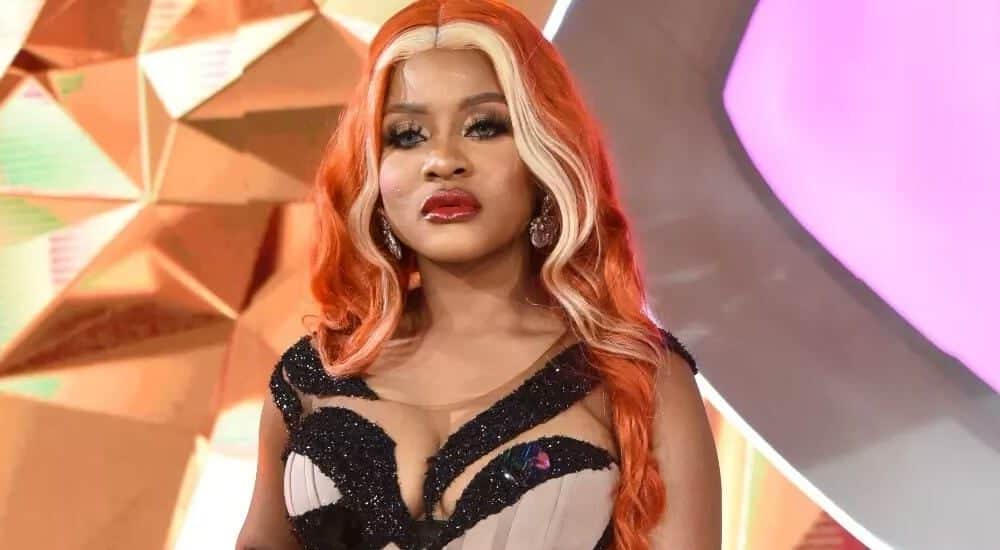 This is coming after the reality start took to the micro-blogging platform, Twitter on Friday evening to sternly warn critics spewing hate words in her private message.

Phyna, who only emerged winner of the reality TV show barely a week today, in a series of tweets said critics who dare storm her DMs will have no option but to commit suicide after she is done with them.

She further threatened to deal mercilessly with her critics.

In her words, ‘‘I keep whooping ass from day one they gon cry. Razz to grace. Great men and women don’t sleep at night, I be signing a lot of papers. You be grazing a lot of they all gon crayyy.

“Y’all gon cry if you don’t stay off my dm only phynation fans can eat you all, if i kuku put mouth dead body go surplus. Let’s be guided. Love and light.

“Lemme just calm down, na the one way people dey enter my talk shit, if i get una fave time eh then go just commit suicide. Love and light.”

However, Phyna’s outburst did not sit well with some of her fans who expressed disappointment over her lack of composure.

Many called out the 25-year-old star for threatening violence and lacking decorum.

Craftyhandevent wrote; ‘Enjoy your win with peace and rest of mind.. No, let guilty conscience k*ll you. Na you win, na you dey cry. Nawa!!!’

@Stellstar wrote, ‘Threatening people with death and suicide?! Okay, I won’t say anything.’

@Valise wrote, ‘This beauty fans need to take a chill.. groovy has moved from una fave free phyna..no be see do una.’

@Crystal beauty wrote; ‘Your fans that has been fighting got you…u have not tweeted to appreciate them or show love…u are focusing on the on negative ..all this celebs tho.’

@Shanncookies wrote, ‘People should stop sending her dm una too like wahala for this Obasanjo media haba’