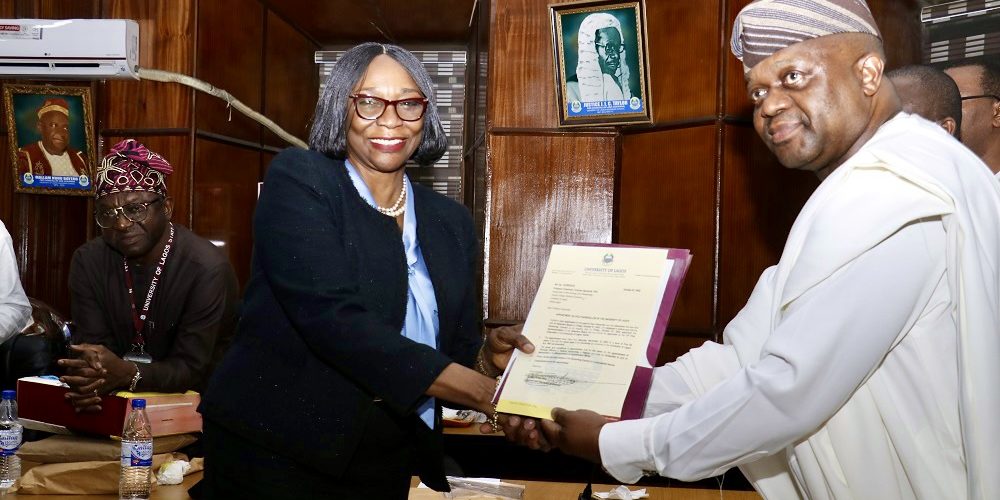 Folashade Ogunsola, professor of Clinical Microbiology at the University of Lagos, has been appointed the institution’s first female vice-chancellor and the 13th vice-chancellor in its 60-year existence.

The governing council of Unilag announced her appointment on October 7, and she is expected to replace Oluwatoyin Ogundipe, whose term ends on November 11, 2022. 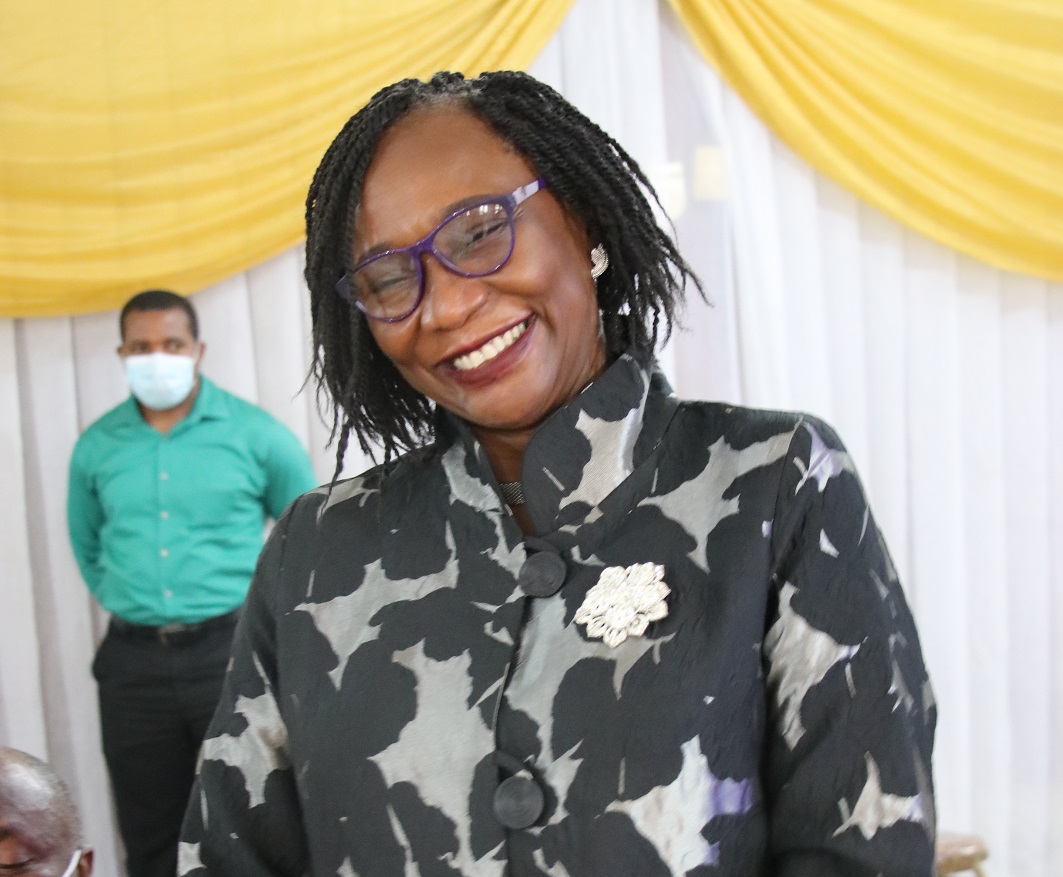 According to her profile:

She was the Chair of the Infection Control Committee of the Lagos University Teaching Hospital till 2012 and the team lead for Infection Prevention and Control during the 2014 Ebola disease outbreak in Nigeria.

She has worked as a consultant in IPC with the World Health Organisation since 2009 and is interested in the community applications of Infection Control principles in under resourced communities. She recently with her team wrote a curriculum for a 6month diploma in Infection Control.

Watch the moment she got appointed in the video below:

Congratulations to her on her new role.